Observations of Estonians in Chicago

Ask any American what their ancestry is, and you will probably get a long and convoluted response. For example, in my family, my mother has 100% German ancestry but on my father’s side, it is a bit messier; I can claim Irish, Polish, Welsh, and German relatives from his side. But, in all the conversations I have had with people about their ancestry in the United States (and there has been a lot), I have never met anyone who said they have Estonian roots.

Living in Estonia for two years now, I learned that there were several waves of Estonian immigrants in the 20th century, and I began to wonder how many of them ended up in the United States and how they coped with living in a new country. Then I started to ask questions like “What is an Estonian-American?” and in my head I pictured someone with a split personality, someone who is simultaneously loud and outgoing (American) and quiet and reserved (Estonian) – like a Frankenstein monster, put together from various parts and pieces. Of course, this is an exaggeration, surely Estonian Americans are not a conflicted mess, right? RIGHT?! The point being, I had burning questions about Estonian Americans, and I needed answers.

Luckily for me, the Institute of Baltic Studies is conducting a study for the Estonian Ministry of the Interior to understand the Estonian diaspora’s connection to their culture, people, and their potential needs from the Estonian state. As fortune would have it, I spent a part of my summer visiting family in Chicago, Illinois which also has a large (by Estonian standards) Estonian immigrant population. So, I contacted a local Estonian Cultural group (Eestlased Chicagos) and organized interviews and focus groups with 20+ Estonian immigrants. This is what I observed:

Generational differences in how Estonian immigrants identify themselves

Estonian immigrants from the 1950’s seemed to associate mostly with American culture and identified themselves as Americans but claimed that they were “Estonian at heart”. For example, in an interview with an Estonian refugee, I was told that their cultural identity was a “combination” of both cultures but that the experience of assimilating to American culture had enriched their life. This sentiment was consistent with other Estonian immigrants from the 1950’s.

For more recent Estonians (i.e. last 20-25 years) they first responded as “Estonian” rather than “American”. It also seemed like this group was more likely to return to Estonia permanently with their family or they were planning on staying for an extended period in Estonia. When asked why, most participants explained that they missed their country and being able to use their language with others.

Immigrants from the last 20-25 years could be sorted into two groups; Group 1 moved to the United States in the late 90’s for better economic opportunities and Group 2 were more like wayward travelers who came to the United States with the intention of staying for a short time, but through different circumstances, decided to stay for much longer.

Group 1 Estonians attributed Estonia’s instability during the 90’s and better economic opportunities as reasons for immigrating.  A few participants explained that there were only a few good paying jobs in Estonia and the United States offered a better opportunity for them to earn a living.

Group 2 Estonians seemed to be more “restless” than Group 1 Estonians in the sense that they had come to the United States by chance and in some ways, let life carry them to their destinations. As a possible reason for this, a few participants from Group 2 stated that they fell in love, been offered a good job, started having kids, etc. In their words “life happens” and it was more a series of events and opportunities that led them to stay in the United States.

The future of Estonian communities in the United States

Estonian immigrants (from the 1950’s and more recent immigrants) and Americans who can claim Estonian ancestry (second, third, fourth, etc. generation Estonians) are concerned about the future of their Estonian diaspora community. As naturally happens, first generation Estonians age, people marry outside of their cultural group, the language becomes less used, or as Group 2 Estonians put it “life happens”. These are the pervasive risks that diminish the Estonian community overtime.

Most participants felt that exposing the youth to Estonian language and culture was vital to preserving their traditions in the United States. To some extent, this is already done through their Estonian language school. But they said it would be helpful if there were more Estonian youth camps or, if they already exist, better ways for the Estonian government to advertise those camps to them. One participant even said that it would be great if Estonia had a “birth right” programme like Israel, where the Estonian government offered compensation to Estonian young adults to travel and experience Estonia.

On the topic of communication, the participants also expressed a desire to have better communication with the Estonian government. While there were no specific suggestions on how to solve this challenge, the participants in the focus groups and interviews felt isolated at times and would appreciate more visibility from Estonian government representatives; for example, if a diplomat is travelling through the area, they would appreciate an audience with them. On the other hand, participants also said it was easy to get information they needed by searching the internet, but perhaps a more personal approach would be helpful.

Now that my stay in Chicago is over, I can report that Estonian-Americans are not a conflicted mess. They are Estonian, American, and sometimes both. Their immigration story is like many immigrants who come to the United States, a story about hard working people who are trying to make a good life for themselves and their family.

What stands out to me is their resilience and persistence to keep their community together. From nothing, Estonian refugees carved out a community for themselves and were curators of Estonian culture in a time when it was uncertain whether the source of that culture would continue. Since then, they have gone on to become successful veterinarians, lawyers, teachers, engineers, etc.

The Estonian diaspora members I met were deeply passionate about their community; making it a point to come together for celebrations, holidays, and even focus groups organized at the last minute. Of course, circumstances don’t always allow for them to come together as often as they like, but when they do, it’s like something inside them suddenly sparks to life; they immediately connect with each other and discuss their favorite food, shared experiences, difficulties they had adjusting to the United States, missing their families. I think these were my favorite moments because for a second it was like they were in Estonia again, reconnecting with a part of themselves they obviously still cherish.

As to the future, I think Estonian Americans will continue to come together and seek connections with their roots. The threat of losing these communities does exist and, in some cases, it might be inevitable. But just as my life has been enriched by Estonia, I think building stronger connections between Estonia and their people around the world would only serve to benefit the country. My advice to Estonians travelling to the US, please, seek out these cultural groups; they are vibrant, kind, and welcoming, and I’m sure you would walk away with new friends and great memories. 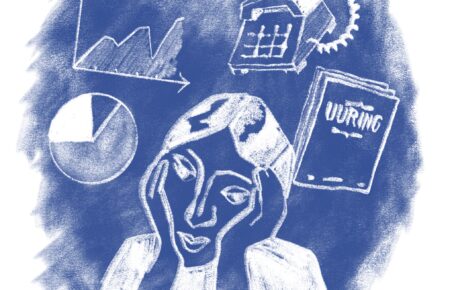 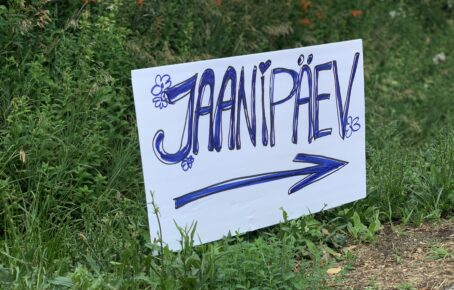 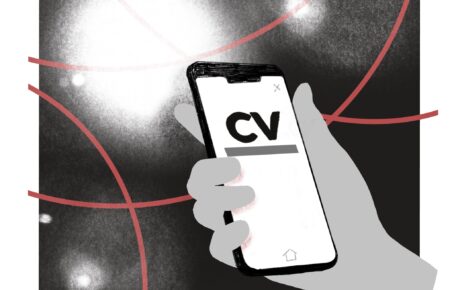 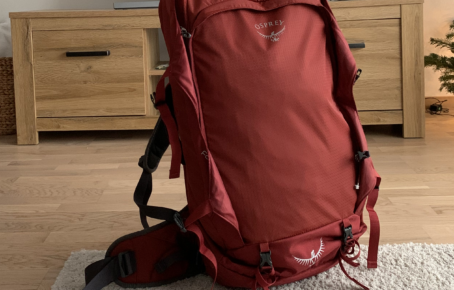 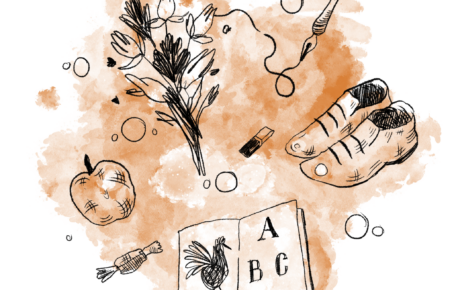 Notes from an analysts diary: what migrant parents wish they had known
Loe rohkem
14. september 2021 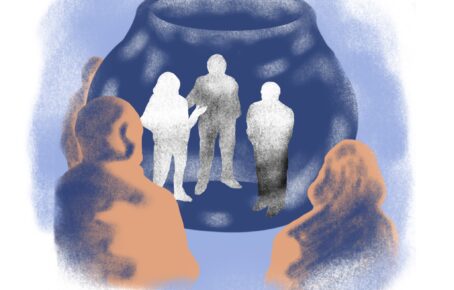 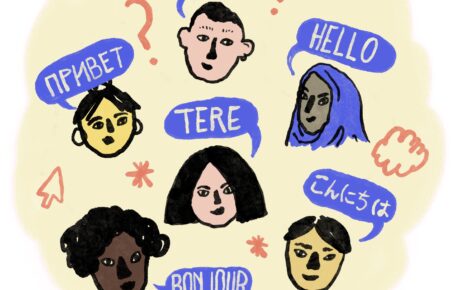 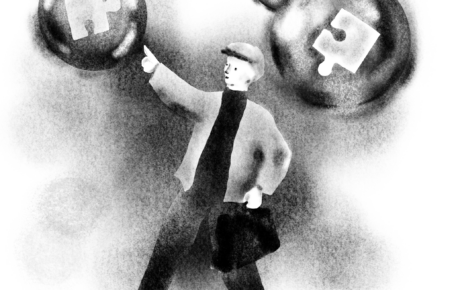 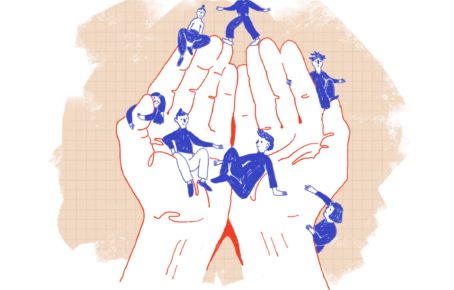 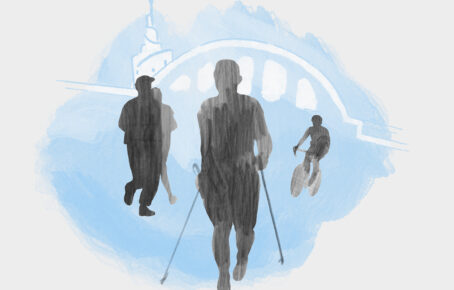 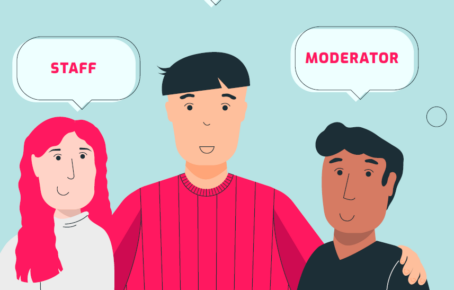 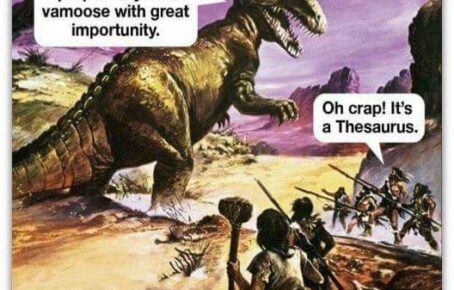